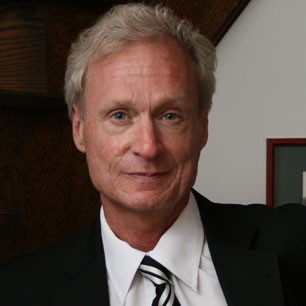 B.W. Powe is a visionary, poet, novelist, philosopher, essayist, an English professor at York University and Writer-Scholar in Residence at the University of Catalonya. His works have been acclaimed and reviewed by respected critics, journals, the media, and fellow contemporaries, including Pierre Elliot Trudeau and Don DeLillo. He is known for The Solitary Outlaw (1987), A Tremendous Canada of Light (1993), Outage (1995), The Unsaid Passing (2005), These Shadows Remain (2011). In 2015, he was nominated for six awards for Marshall McLuhan and Northrop Frye: Apocalypse and Alchemy (2014) and Where Seas and Fables Meet (2015). Decoding Dust was published by NeoPoesis Press in 2016.