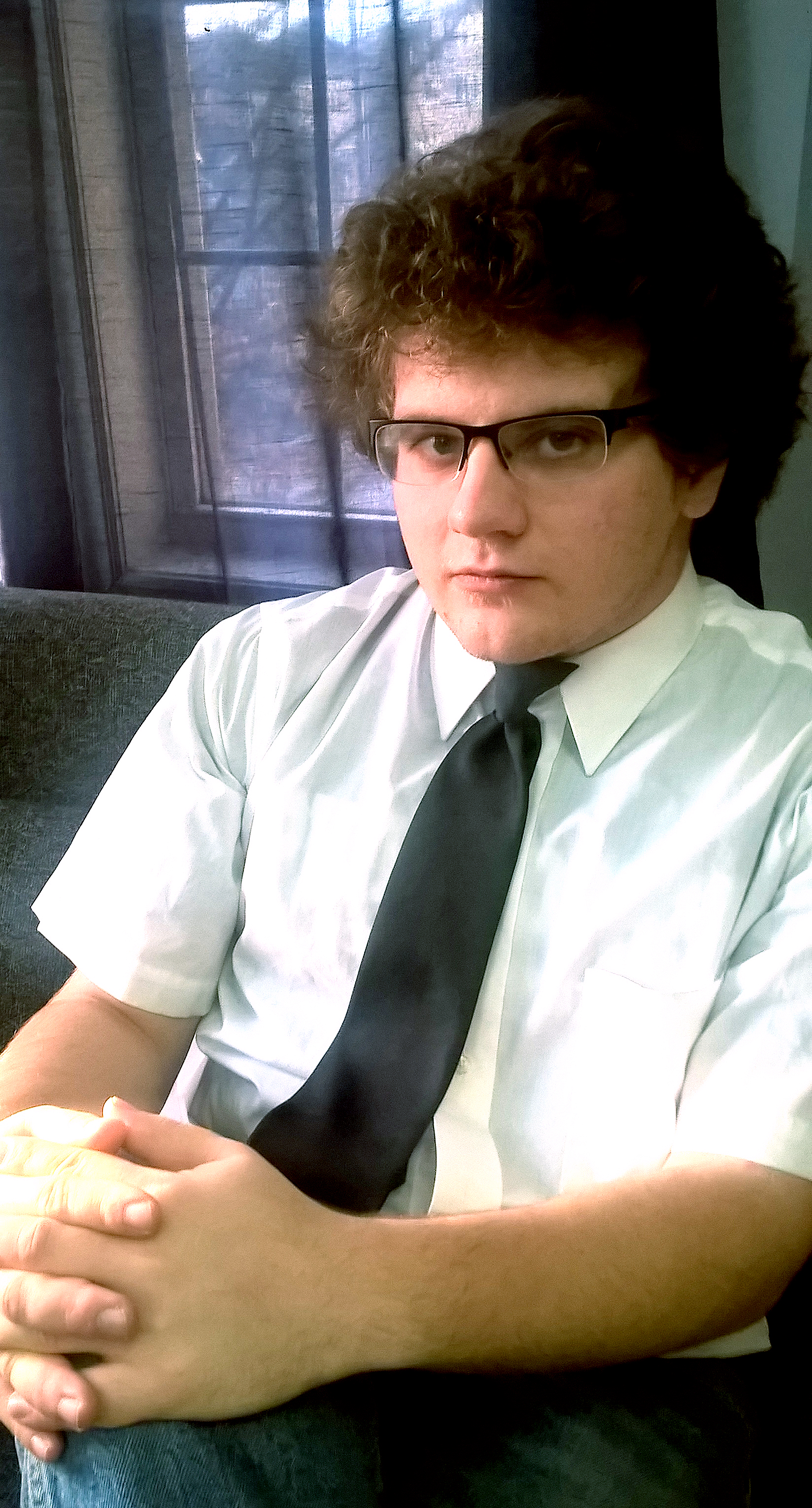 C.J. Garrett grew up in a small town of less than 2,000 people, and always felt a sense of disconnection. He later found his unique voice and developed into poetry through the influences of the complex and intense acoustic rhythms of hip-hop and spoken word such as Aesop Rock, 2pac, Eminem, Eyedea, and Nas.

In late 2013, he joined the Textnovel online writing community, taking his philosophy and poetry to a new frontier in short sparse serialized chapters of the cell phone novel form. His most prominent Silent World's Disturbed Melody won Editor's Pick and praise from many Textnovel members for its original use of language and depth. With inspirations in thought like Plato, Rimbaud, Blake, and Freud, and humour by Tim and Eric, and Monty Python, C.J. published the first edition of his collection Memoirs of a Zygote (Trapped in a Human’s Body) and went on tour performing his signature brand of art that combines Dada-esque absurd humour and satire with bizarre surreal, existential and metaphysical metaphors. He is also working on a novella entitled Metsa, influenced by his passion for anime, and a prose collection. He currently resides in Toronto where he plans to continue writing and performing his art.